GreenA B.V. is focused on R&D continuously improving and diversifying products and applications. 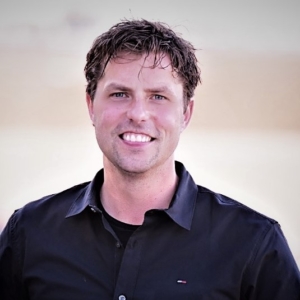 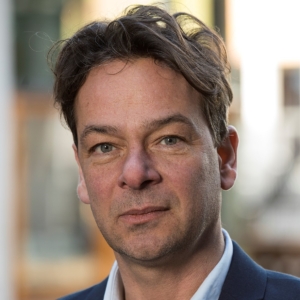 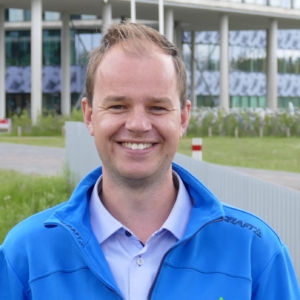 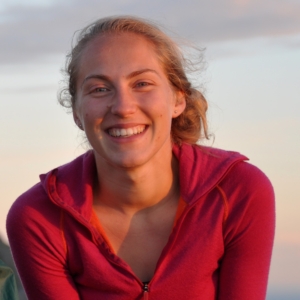 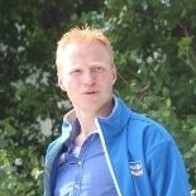 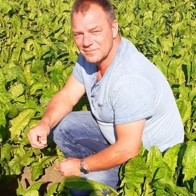 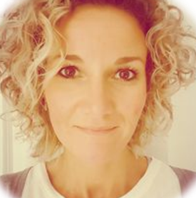 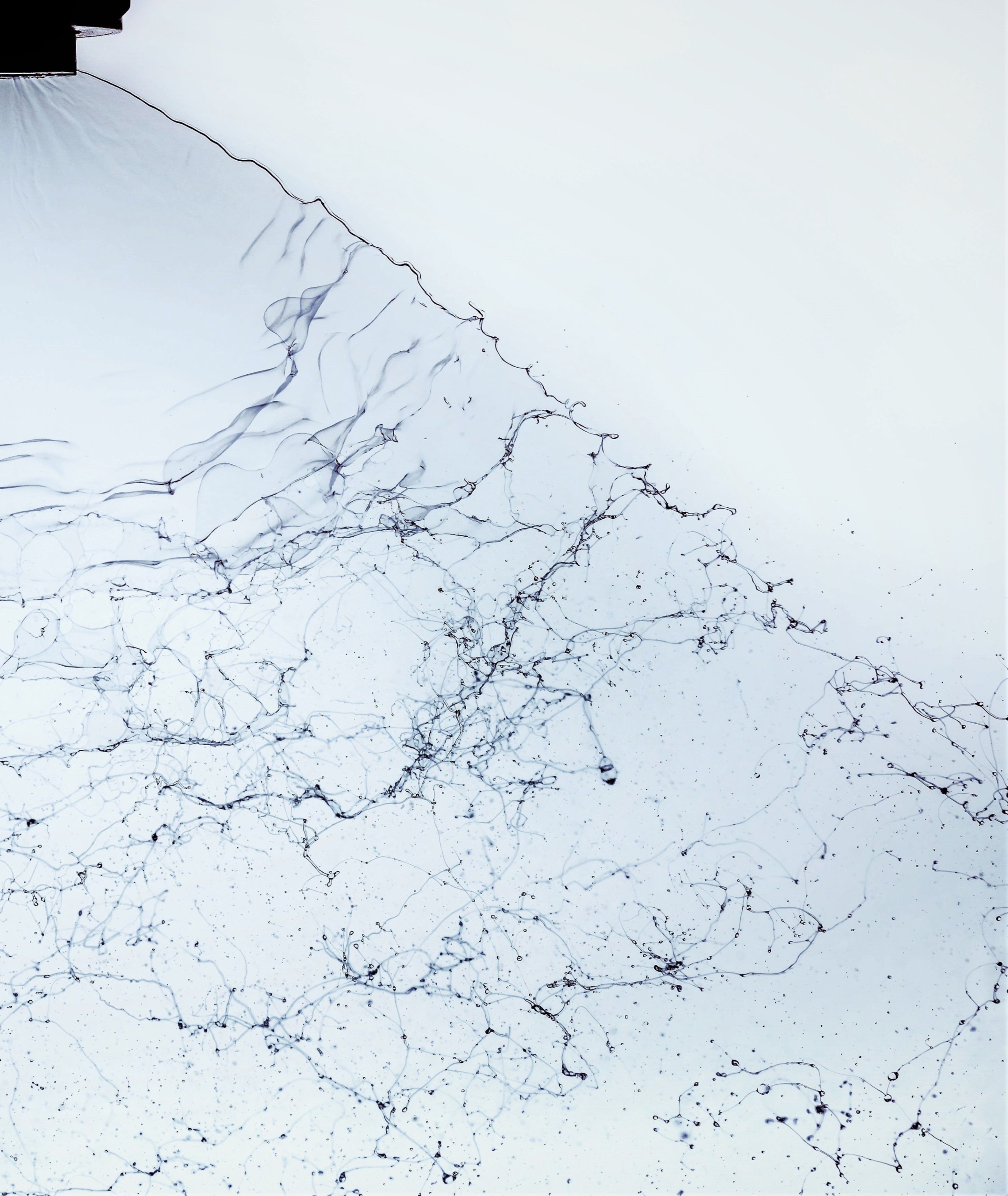 2012 – 2014 Many tests have been executed on the fields by renowned universities and institutions, in the Netherlands, Belgium and Germany

2011 GreenA was founded by Rob Bonn. In 2012, Squall acquired an official permit in the Netherlands for spraying near surface water (TCT) CTGB number and German BVL number

2008 Financial support of Life-Eureka, the program of the European Commission

We are proud to have as investment partner